For the last few years Manchester has been named the best place to live in the UK if you are looking to relocate from your current place of residence. With millions of pounds spent in the last decade regenerating some of the more run down areas from the industrial revolution era the city has seen vast growth in both nice properties to live in, amenities and scenery.

It is not just the change in the cityscape that is attracting people to move to Manchester and the areas nearby; many people are moving here to take advantage of the influx of job opportunities from not only big companies but the vast array of smaller start up / tech companies that are cropping up in the city. 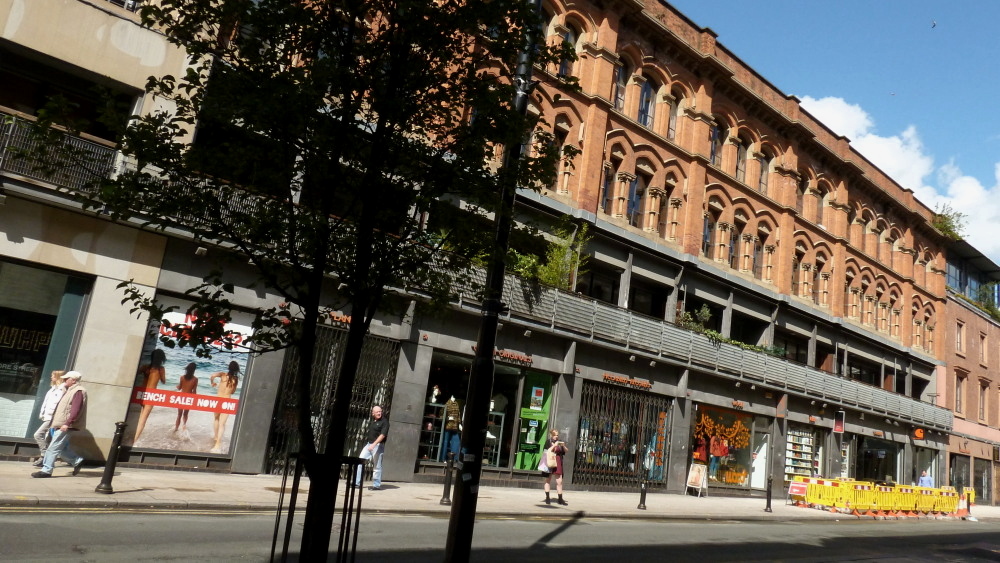 There are several hotspots in the city centre for nice apartments (and even townhouses) from Ancoats to Northern Quarter to Castlefield. If you have already made your decision to move to Manchester it is highly likely you will be a resident in one of the these areas taking advantage of the upmarket apartment blocks at affordable prices. 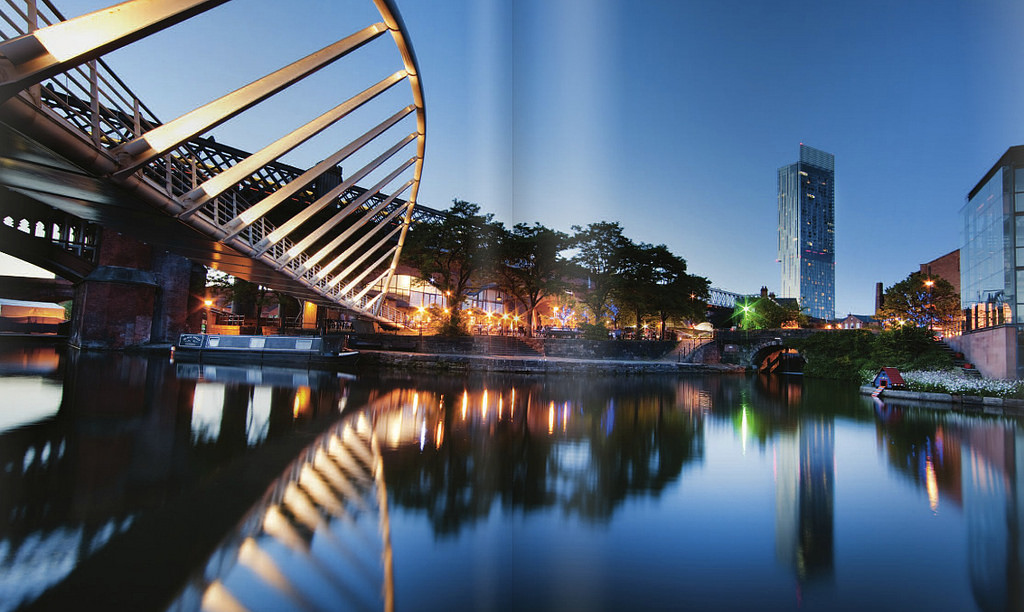 Kitson’s Transport were originally formed in the Manchester area meaning that the company is full of experience in transporting items, people and even pets to and from the city centre with the best service possible in the removals industry.

The Manchester Removals Team at Kitson’s Transport are available 7 days a week to work around your busy schedule to help you move into your new home. You can call free on 0800 328 2207 or fill out our online enquiry form to get a removal quote today.